The English Boot Camp program was launched jointly with Kanazawa University with the aim of strengthening students' English communication ability and giving them the opportunity to study aspects of American culture such as religion and politics at Illinois College in Jacksonville, Illinois, USA.

Seven students from each university shared rooms with local students at the Illinois College dormitory for three weeks.

Through mostly classroom lectures and experienced-based study, the Japanese students learned about family life and religion in America and deepened their understanding of American culture by visiting local homes and churches on weekends. In addition they attended university lectures, which gave them a valuable glimpse of the everyday life of American college students.

The students also visited the Abraham Lincoln Museum, which is connected with Illinois State, and took a history tour of Chicago and Saint Louis to learn about the history of the USA.

One of the KUT participants, Kazufumi Matsuda, a second year student in the School of Systems Engineering, said, "Interacting with local students and citizens in this program gave me an important opportunity to get to know ways of thinking and values that I never encountered before. Also, I became acutely aware of my lack of English ability during exchanges with students at Illinois College. I developed a strong desire to study abroad for one year. In order to overcome my lack of English ability and to realize my dream of studying abroad, I have decided to take the advanced English courses provided by KUT, rather than just preparing for English tests such as TOEIC and TOEFL."

Now we can hear many KUT students saying that they have decided to work hard to improve their language skills and knowledge. 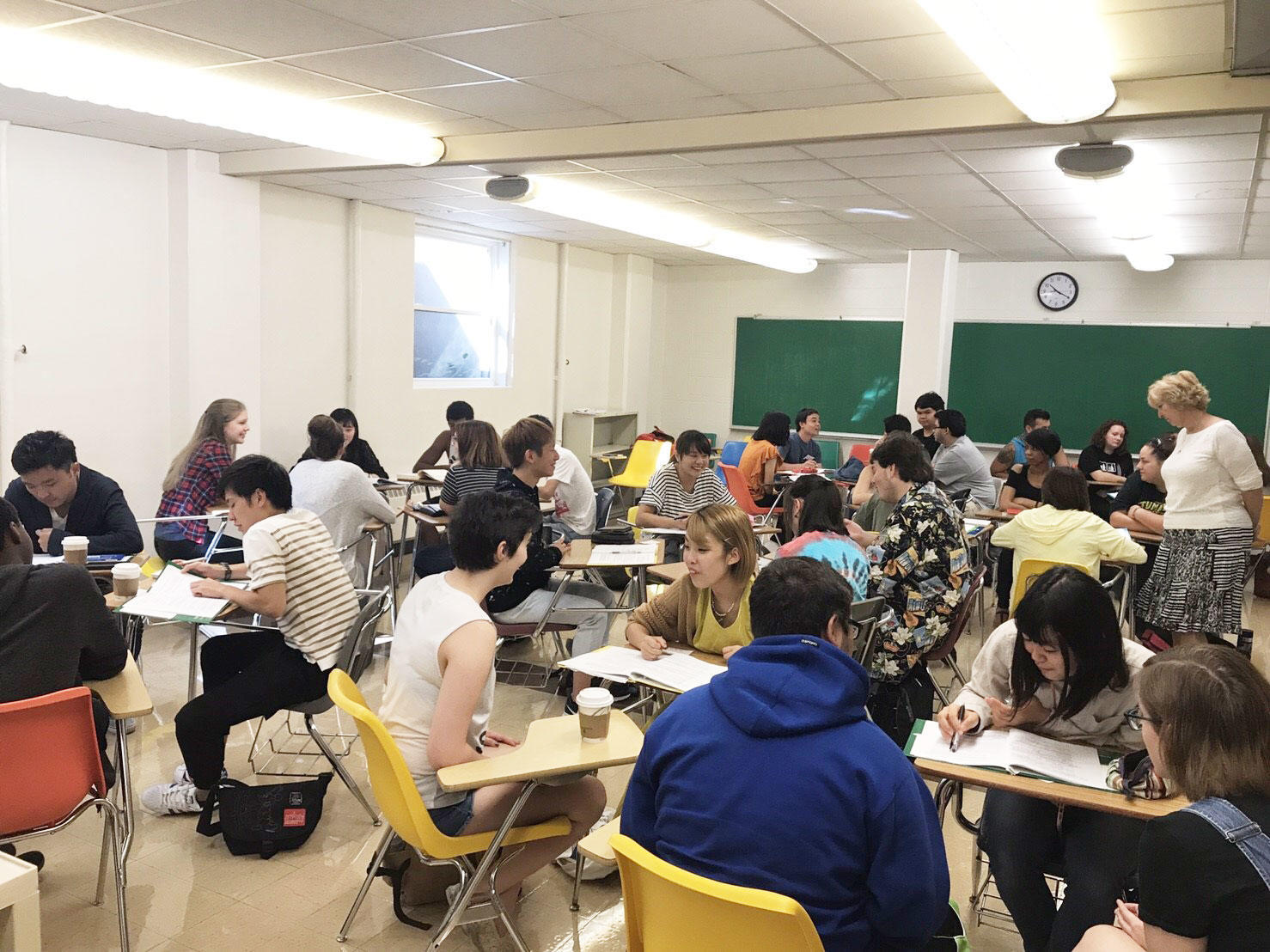